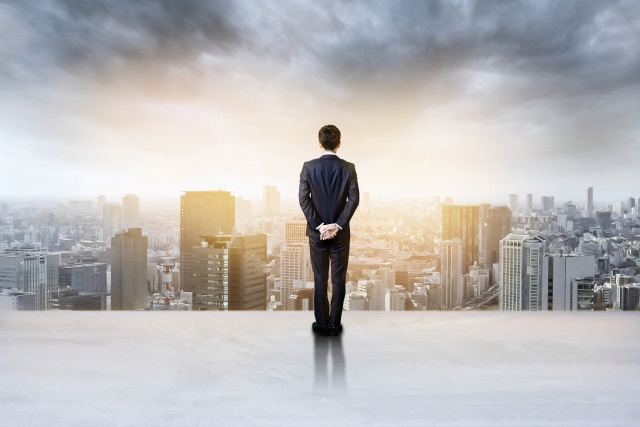 ■ Toshiba’s plan to survive its massive financial crisis has run into trouble.
■ Western Digital tries to block key part of survival plan in Arbitration, saying it would breach the agreements over the joint ventures.
■ It’s unhappy that Toshiba is planning to sell its stakes in three joint ventures along with the chip unit.
■ Taiwan-based Foxconn, a key supplier of Apple, has reportedly offered as much as 3 trillion yen for the business.
■ It’s a headache for Toshiba, which wants to move ahead with the sale of the chip business as quickly as possible.